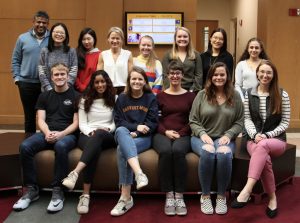 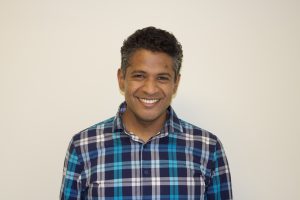 Eranda Jayawickreme is an assistant professor of psychology at Wake Forest University. He received his Ph.D. in positive and social/personality psychology from the University of Pennsylvania in 2010. He is currently the Project Co-Leader of the Pathways to Character Project, a $3.4 million initiative funded by the John Templeton Foundation examining the possibilities for the strengthening of character following adversity, challenge or failure. His research focuses on well-being, moral psychology, psychological growth following adversity, wisdom, and integrative theories of personality, and has worked with populations in Rwanda, Sri Lanka and various populations in the USA. His awards include the 2015 Rising Star award from the Association for Psychological Science (which recognizes outstanding psychological scientists in the earliest stages of their research career post-PhD whose innovative work has already advanced the field), a Mellon Refugee Initiative Fund Fellowship, and grants from the John Templeton Foundation, the Templeton Religion Trust, and the Asia Foundation/ USAID. 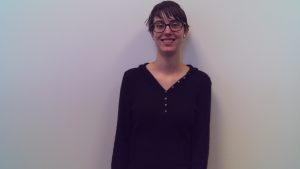 Emma is a first year Master’s student working on cross-cultural research in post-traumatic growth and personality factors. She is also interested in examining those factors in prisoner and recently released prisoner populations. 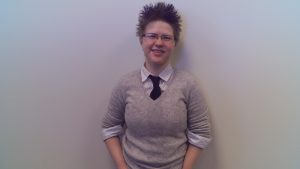 Alana is a first year Master’s student working on cross-cultural research in post-traumatic growth. She is interested in the construct validity and functional utility of personal growth initiative in war-affected populations. 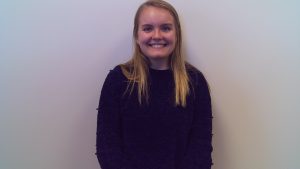 Grace is an undergraduate junior majoring in psychology with minors in neuroscience and women’s, gender, and sexuality studies. She is interested in researching posttraumatic growth and gender differences in PTG and PTSD. In the lab, Grace assists Jessica Rivers and Ashley Hawkins on a longitudinal study of posttraumatic growth. 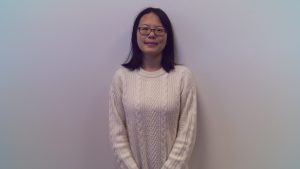 Yucheng is an undergraduate senior from Shanghai China majoring in Psychology and minoring in Japanese. She has been in the lab for almost three years and helps run community participants and enter data for the Community PTG research. Yucheng is interested in clinical depression treatment and biopsychology and will be applying to graduate school this year. 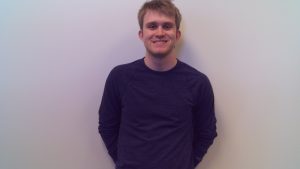 Michael is an undergraduate junior majoring in psychology and minoring in health and human services. He is interested in religion, redemption, and growth. In the lab, Michael assist in entering data from from Sri Lanka and Rwanda. 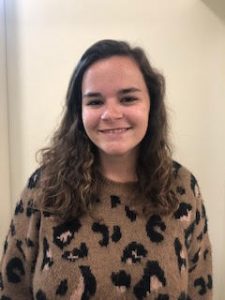 Lilly is an undergraduate senior majoring in psychology and minoring in health and human services and environmental studies. She is interested in researching post traumatic growth and clinical depression treatment.. In the lab, Lilly helps with data entry for the community PTG project. 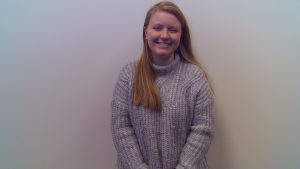 Caitlyn is an undergraduate junior double majoring in Psychology and Politics&International Affairs with a minor in Neuroscience. She is interested in trauma, growth, and memory. Caitlyn helps with the community and medical school PTG study.

Sydney is an undergraduate freshman and is currently undecided in her major. She is from Chicago, IL where she worked at Feinberg School of Medicine conducting research on the social stigma of cannabis among cancer survivors, measuring medical student’s stress levels, and meditation and mindfulness accessibility for minority populations. Sydney is a member of the Wake Forest Mock Trial team as well as the Wake Forest Equestrian Team.