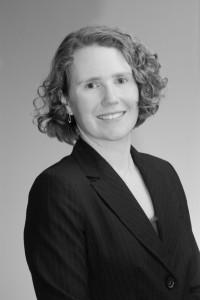 About me.  I was born and raised in a northern suburb of Chicago. Inspired by my university librarian father, I wanted to be an “Academic” long before I truly knew what that meant. I arrived as an undergraduate at Princeton University with too many interests to name and little sense of direction, but I registered for general chemistry with a vague notion of being pre-med and a slightly more distinct notion that I wanted to major in a science. That that major would end up chemistry could not have been further from my mind, until I took organic chemistry with Prof. Maitland Jones, Jr. and subsequently participated in undergraduate research with him. It was in his laboratory that I developed a passion for mechanistic organic chemistry. After graduating with honors in 2001 I began graduate studies with Prof. Hans J. Reich at the University of Wisconsin. There I used rapid-injection NMR to study the reactivity of organolithium aggregates and ion-pairs. During that time I also became fascinated by total synthesis. As a way to broaden my synthetic chemical experience, as well as to gain additional perspective on how mechanistic chemistry can facilitate synthetic reaction optimization and application, I decided to pursue postdoctoral studies in the laboratory of Prof. Brian M. Stoltz. I joined the faculty at Wake Forest University in the summer of 2010. I am a proud bicycle commuter and mother to my son Ender and have amazing support from my beer-chemist husband Jon, who has just opened up a store for homebrew supplies in Winston-Salem! 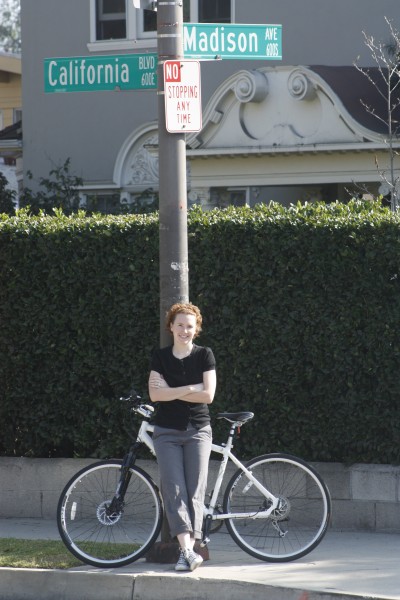 Our work is supported in part by the
National Science Foundation.