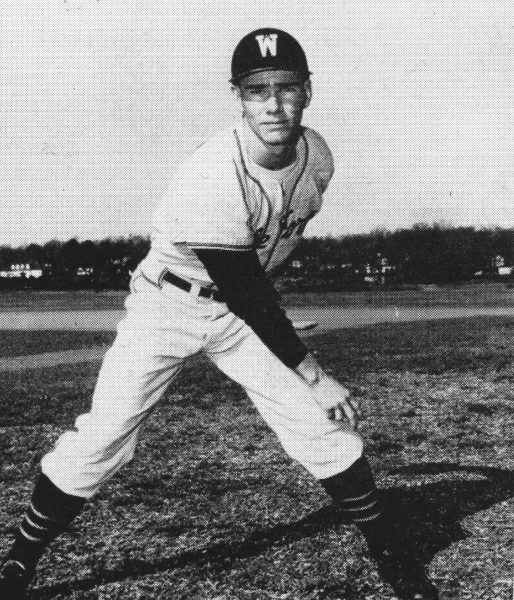 Playing professional baseball was Bob’s ambition in his youth. He nearly signed with an offer right out of high school with the Chicago White Sox, but decided getting a college education would be a better path for him. He turned down a partial scholarship from the University of North Carolina at Chapel Hill and signed with Wake Forest when Coach Gene Hooks came to his home in Old Fort NC to recruit him and meet his family. He accepted a full scholarship to Wake Forest University starting in the Fall of 1957, graduating with a Bachelor of Science in Mathematics in the Spring of 1961.

Bob was an All Conference Pitcher for 3 years, with fastballs and curveballs as his specialty.  His coaches were Gene Hooks and Jack Stallings. He was chosen as the WFU ACC Scholar-Athlete of the Year, for 1960-61. After graduating from Wake Forest, he signed a bonus contract with the Baltimore Orioles.

Bob made life long friends with his WFU teammates while playing WFU baseball, and continues these friendships with many of them almost 60 years later. These friends get together every year at their baseball reunions at WFU Homecoming and Letterman Day. 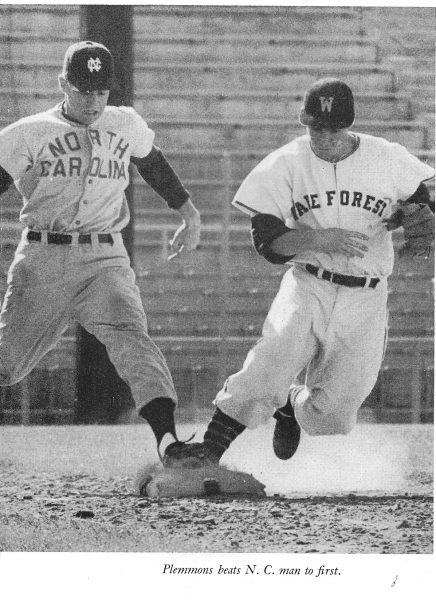 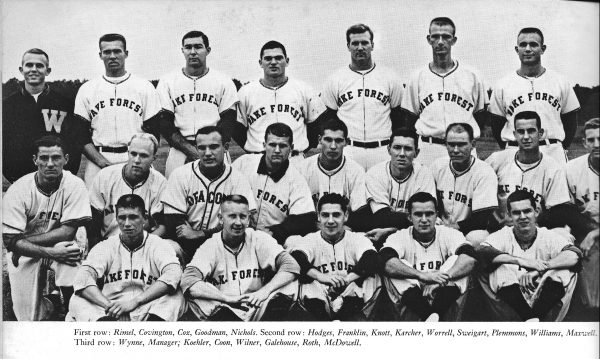 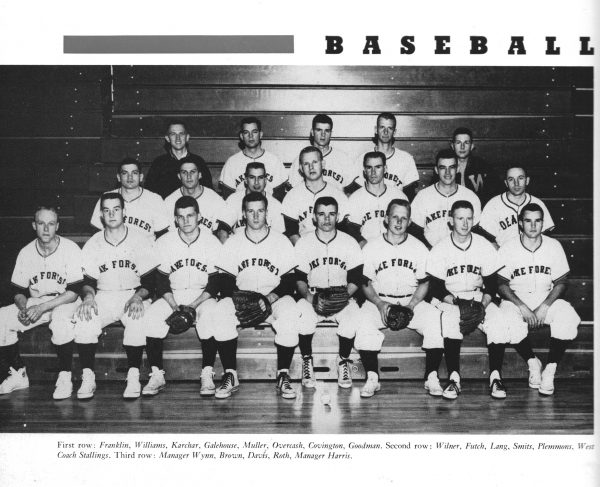