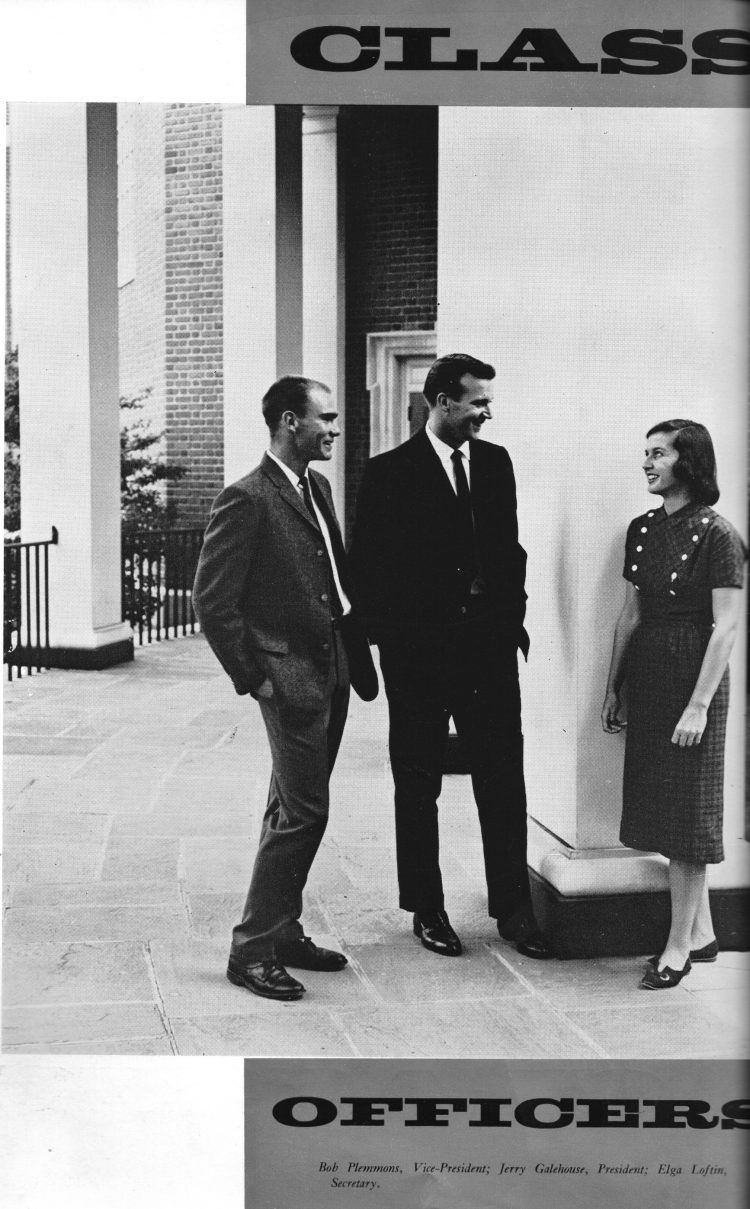 Bob Plemmons attended Wake Forest University from 1957-1961, on a baseball scholarship.  He was signed by former Athletic Director Gene Hooks, who drove up to his home in Old Fort NC to recruit him.  He was also very committed to academics while at Wake.  Bob received several honors in academics during his years at WFU. He was also involved in Student Government, holding the office of Vice President of his class and a member of the Student Legislature.  He was a member of several honor societies while at Wake: Kappa Mu Epsilon (a national honorary mathematics fraternity), Omicron Delta Kappa (a national honorary leadership society), Who’s Who (recognition of college students who have been outstanding in college life), and Phi Beta Kappa (a nationwide society honoring college students for the excellence and breadth of their scholarly accomplishments.) Bob was also chosen as the WFU ACC Scholar-Athlete of the Year, for 1960-61. He graduated in 1961 with a Bachelor of Science Degree in Mathematics. 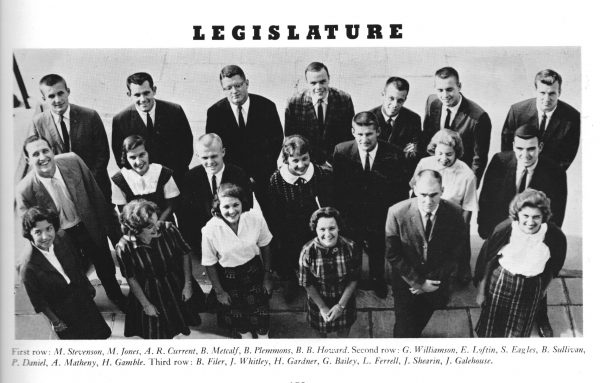 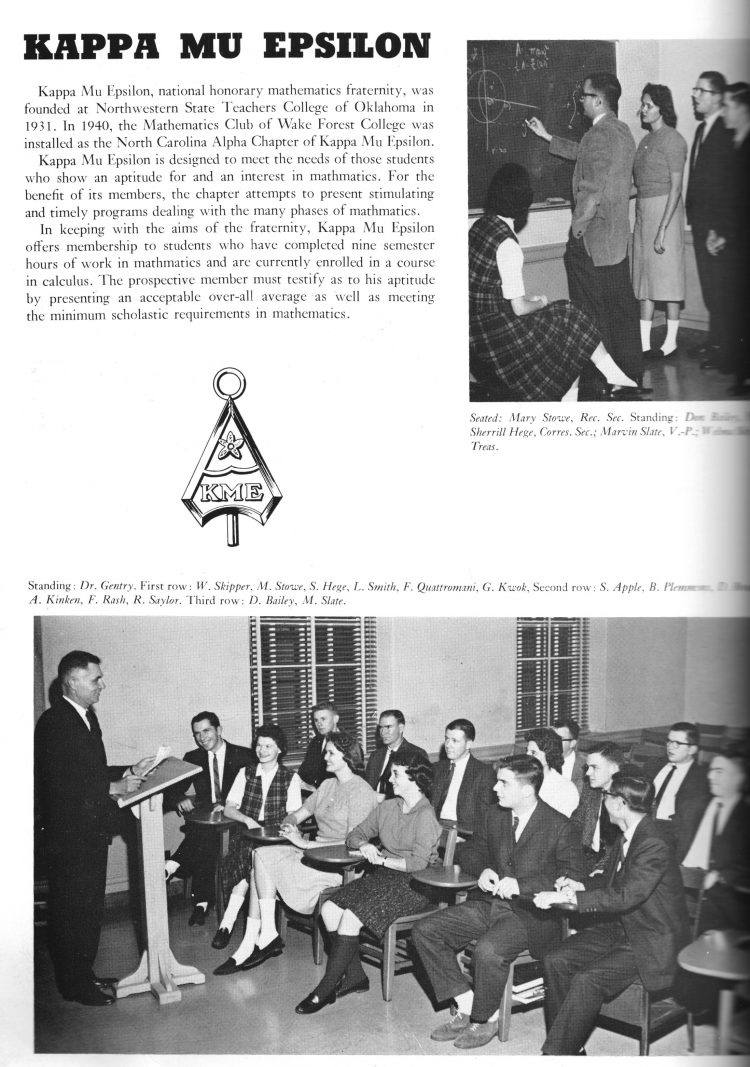 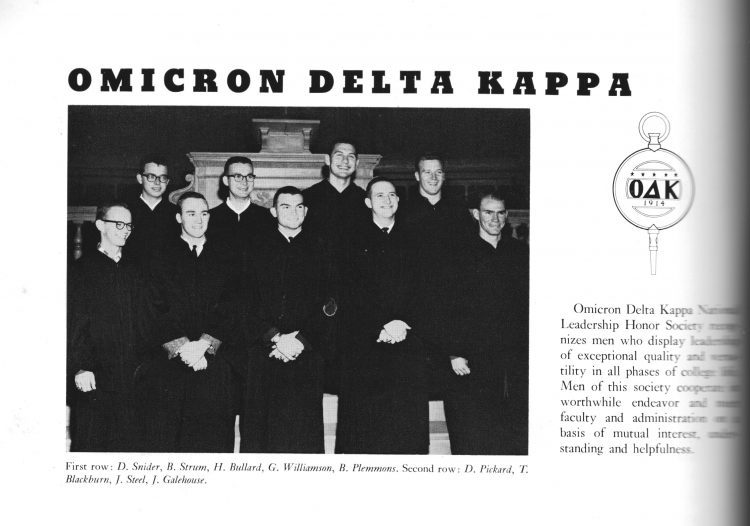 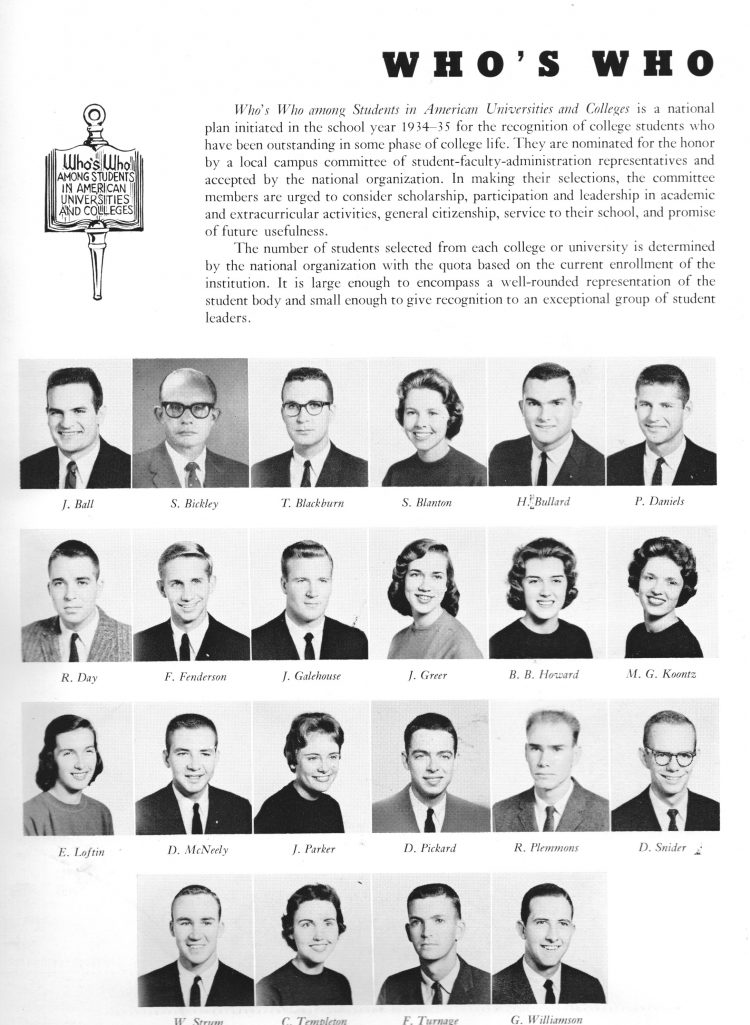 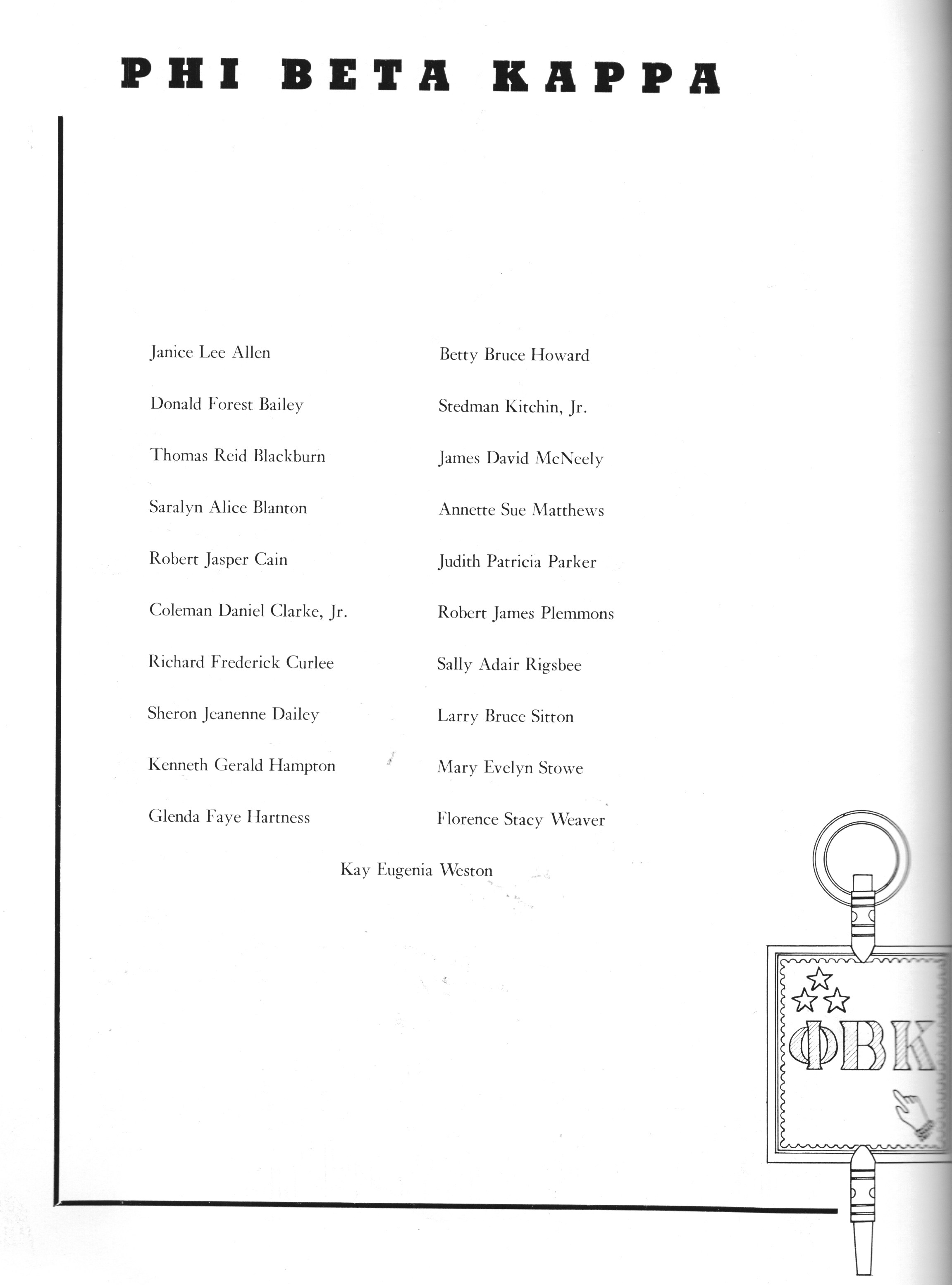 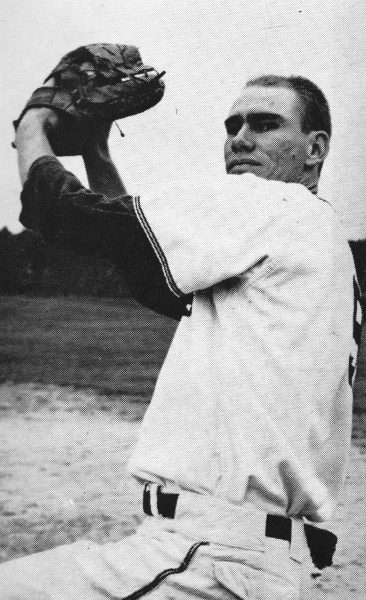